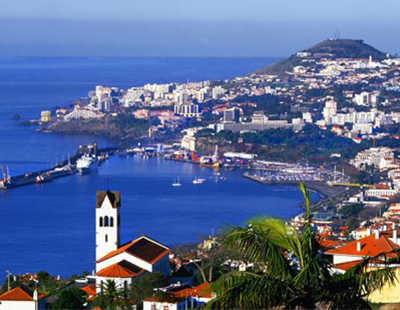 The average price of a home in Portugal increased by 5.4% in the second quarter of 2016, when compared to the same period last year, according to the latest figures released by the online property information platform Idealista.

Property prices rose across most regions of Portugal during the quarter taking the national average to €1,187sqm (£1,000sqm), led by gains in Lisbon, where the average property rose in value by 6% year-on-year to an average €1,451sqm (£1,222), maintaining its lead as the most expensive part of Portugal. In the smaller Lisbon district itself, prices rose 9.1% to an average of €2,716sqm (£2,287).

Despite the overall rise in Portuguese property prices, Alentejo and Madeira bucked the upward trend, with prices in these two regions falling by an average of 3.3% over the same period.

“Excluding the Alentejo and Madeira, all regions saw their prices increase,” Idealista reported.

But despite the dip in values, Madeira, an archipelago situated in the north Atlantic Ocean, remains the region with the third most expensive housing, at €1,102sqm (£928sqm), followed by the Alentejo, where the price is €1,101sqm (£927sqm).

Most bank repossessions in Spain are now located in ‘areas of little demand’ ...

At the height of the Spanish property crash, there were bargains...