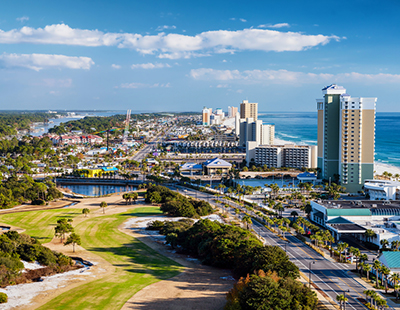 Floods of foreign property purchasers, including many investors, are currently looking to take advantage of the rapidly improving real estate recovery in the USA, by acquiring homes in the country.

The appetite for US real estate has continued to accelerate in recent months, but many international purchasers are now shifting their sights from luxury to less-pricey properties, owed in part to overall higher home prices, along with a stronger US dollar, which both cost foreign buyers more at the negotiating table.

“Weaker economic growth throughout the world, devalued foreign currencies and financial market turbulence combined to present significant challenges for foreign buyers over the past year,” said Lawrence Yun, chief economist of the National Association of Realtors (NAR). “While these obstacles led to a cool down in sales from non-resident foreign buyers, the purchases by recent immigrant foreigners rose, resulting in the overall sales dollar volume still being the second highest since 2009.”

Rick Sharga, executive vice president at Ten-X online estate agents, commented: “The slight drop in dollar volume can probably be accounted for based on the types of properties purchased, and the locations of many of those properties.

“We’ve seen at least some evidence that foreign buyers — both investors and people just looking for a home — have begun looking beyond expensive markets like San Francisco, New York City and Washington D.C., and buying properties in smaller, less-expensive cities in the Southeast and Midwest.”

Chinese investors maintained their leading position regarding dollar sales for the...

US home prices continue to rise ...

Residential property prices in the USA rose in January as demand...

U.S. home resales rose to a 10-year high in January despite...