Residential property prices in the UK rose by 0.6% in May, twice the rate forecast in a Reuters poll of economists and largely reversing a 0.8% drop in April, the UK's largest mortgage lender has said.

The average home was worth £213,472 in the three months to May, according to the Halifax house price index, 9.2% more than the corresponding period last year, fuelled by the usual supply-demand imbalance in the market. 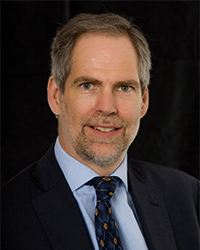 Property prices have increased by an average of £1,268 over the last month and by £17,043 in the last year, but with affordability becoming a growing issue, the bank forecasts that there will be a market slowdown in the months ahead.

“Increasing affordability issues, caused by a sustained period of higher-than-earnings house price growth, should curb housing demand and result in some slowdown in house price growth as the year progresses,” Ellis added. 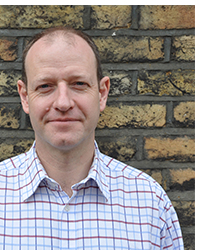 The house price volatility around April’s stamp duty hike has made 2016 a difficult year to predict, according to Rob Weaver (left), director of investments at property crowdfunding platform Property Partner.

But he believes that the “yoyo effect” looks like it will settle, at least until all the uncertainty over the EU referendum ends.

He commented: “Activity in the housing market has seen a dramatic slowdown. This month’s big vote has left many sellers holding on and many buyers holding back to see whether we’re in or out. It’s become a high June Brexit standoff.

“In the short-term, a vote to remain in Europe should mean the same old, same old - a relentless rise in house prices.  But if we decide to leave, we could see a corresponding correction.

“Post-June, particularly in London and the South East, the market will become relatively more predictable and activity should pick up.

“A cocktail of historically low interest rates, strong employment and rises in real earnings can only mean one thing. And until the perennial problem of weak supply is adequately addressed, prices will keep marching upwards.”