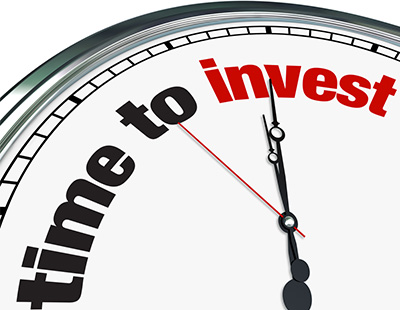 Buying property now costs less than renting in more than half of UK cities - and the biggest savings are in Doncaster, Hull, Bradford and Glasgow.

Doncaster, Hull, Bradford and Glasgow have been named in a new report as the top four cheapest areas in the UK to purchase a house, with mortgage repayments totalling as little as £520 per month for a two bedroom house in Glasgow in comparison to £729 average rent per month.

Last year most property sales in Hull involved terraced properties which sold for on average £92,392, but with larger detached properties in the areas fetching an average of £189,938, the average price of home in Hull stands at £110,764, according to official data.

You can pick up some real bargains for significantly less than the overall average price of £154,053 in Glasgow.

Using property website Zoopla’s API, housebuilder Strata Homes has calculated the average sale price of two bedroom properties in the UK and worked out the typical average monthly mortgage repayments in contrast with average monthly rental fees of two bedroom properties around the UK. The study reveals that monthly mortgage repayments works out cheaper than renting in over half of UK cities.

The data analysis by Strata Homes shows that to rent a two bedroom house in Manchester would cost an average of £762 a month, but to buy would mean homeowners are only paying an average monthly mortgage repayment of £676, saving £86 per month.

To live in the second city, Birmingham residents would only be paying a £2 difference to own a home over renting per month. In Peterborough, a first time buyer using the Help to Buy scheme scheme would actually save £244 a month paying off a standard mortgage on a new build house than renting one.

Gemma Smith, sales director at Strata Homes, said: “Once you get over the initial deposit sum, people are surprised at how much you can save in some areas of the UK than to rent. Thanks to the Help to Buy scheme, it is easier than ever to get onto the property ladder with over 3,000 accounts opened so far this year.”

From the research gathered, southern cities such as London, Brighton, Bristol and Swansea were least cost effective when buying a house due to sky high house prices.