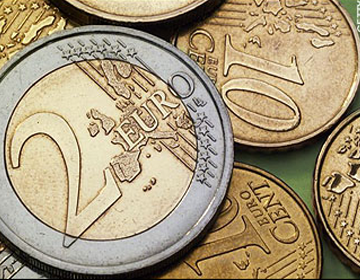 The European Commission (EC) has not yet taken any decision regarding the capitalisation of Portuguese state-owned bank Caixa Geral de Depósitos.

Portugal’s largest bank, Caixa Geral de Depósitos, which holds almost one-third of all deposits in the country, is on the brink of destruction.

The Portuguese government has already announced that it is ready to approve the recapitalisation of Caixa Geral de Depósitos, with the bank thought to need a cash injection of as much as €4bn (3.14bn) to rescue it from serious difficulties.

But the EC said that no decision had yet been made because it only received the information from the Portuguese authorities that it needs to analyse last week.

“News of any commission decision on this is simply not accurate,” he added.

Asked when a decision might be expected, Cardoso said: “It’s a bit difficult to predict at this stage because we have only just received the first part of the information.”

Caixa Geral de Depósitos is currently offloading some of their troubled property assets, including thousands of repossessed properties in Portugal at discounted prices, which will appeal to many property investors – especially as they are available to acquire with up to 100% mortgages.