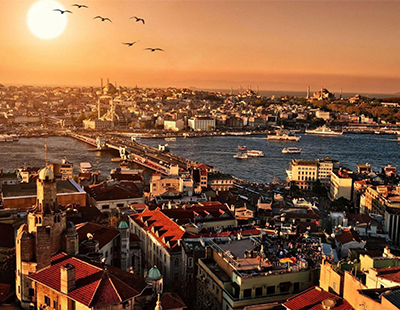 Global house prices continued to increase but the top performing markets are seeing a slowdown in the rate of price growth as major economic and political issues in Russia, China and Brazil, as well as the looming Brexit vote and US elections continue to have an adverse impact. 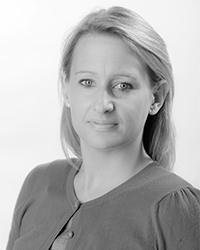 The Index also revealed that property prices in the key Asian markets are struggling to find traction, while economic headwinds still persist in the Eurozone.

“Twelve of the bottom 20 rankings are occupied by European countries and of these, nine are members of the Eurozone,” said Kate Everett-Allen (right), of international residential research at Knight Frank.

Despite the sluggish nature of markets across much of Europe, Sweden is emerging as one of the index’s few engines of growth, with house prices up 12.8% year-on-year.

"Some Nordic countries, together with some Baltic states, stand out as rare hotspots," Everett-Allen added.

Russia/CIS is now the weakest performing region in the world.