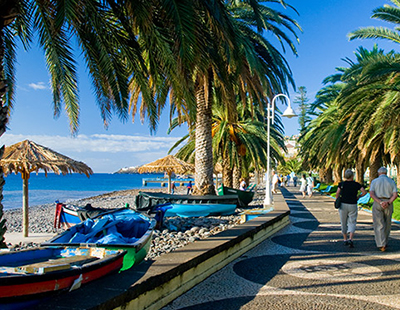 Located around 600 miles from mainland Portugal lies the popular year-round sub-tropical holiday destination of Madeira - an island rich in history, but often ignored as a place to buy a holiday home.

But that did not deter a group of Britons selling ‘fractional’ shares in a hotel that they had no intention of ever building.

Operating under the company name, Morgan Forbes, the Canary-Wharf based firm successfully sold off-plan shares - on a fractional ownership basis – in a proposed five-star hotel development adjacent to where an 18-hole golf course was meant to be built.

Fractional packages were available from £18,000 where the buyer would receive a 13th share of the income stream, capital growth and seven nights’ usage. 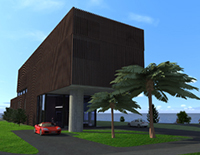 But it later emerged that the group, which also operated though boiler room companies First Capital Wealth, Bishops of Mayfair, Wallberg Dillion Reid, and Sterling Capital Corporation, did not have planning consent for the scheme.

In total, five people have been charged following an FCA investigation into the boiler room firms that lost investors £2.75m.

Two of the five are also charged with perverting the course of justice and one with money laundering.

The group were involved in promoting investments in the Madeira property development to 175 people, illustrating the fact that careful due diligence is always essential when investing in property – especially overseas.