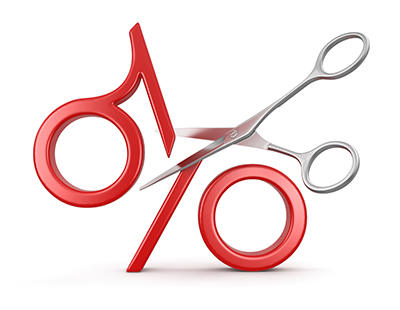 Landlords of BHS stores across the county have voted to accept reduced rents until the troubled retailer’s future is resolved – one way or another.

A crunch vote yesterday saw more than 95% of creditors vote to accept a company voluntary arrangement (CVA) proposed by BHS.

Part of the arrangement required landlords to accept a series of rent cuts to safeguard the future of the chain.

Will Wright, restructuring partner at KPMG and supervisor of the CVA, said: “The ‘yes’ votes enable BHS to tackle the issue of an unsustainable lease burden which was weighing heavily on the business.

“The proposal process has given both the company and its creditors the opportunity to agree a compromise that is mutually acceptable.”

A wealthy foreign family has registered a bid for struggling high street retailer BHS in the hope that it can be rescued this week.

Sky News report that a new vehicle has been set-up by the anonymous bidder in the hope that a multimillion-pound takeover of the chain can be sealed within the next 24-48 hours.

Although the identity of the bidder remains a mystery, one source suggested it could be an entity affiliated to Isabel dos Santos, the daughter of Angola’s president, which has interests in the Portuguese banking and energy sectors.

The other bidders are reported to  be John Hargreaves, the founder of  Matalan, who is working with  Select  Fashions, a supplier to parts  of the  British high street; and  Crown Crest,  the parent company  of Poundstretcher.

Administrators at Duff & Phelps are  continuing to work with several  potential buyers of BHS and are optimistic that a deal can be struck to acquire the entire business, which trades from roughly 160 stores across the UK.

The number of new homes that were built in England in...

Mortgage lenders are slashing the cost of buy-to-let mortgages in a...