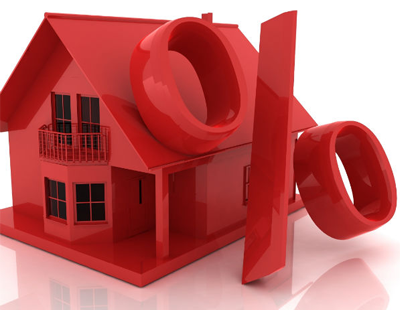 Demand for short term loans continued to surge in the final quarter of last year, as an increasing number of property investors turned to bridging finance to fund property acquisitions.

The latest figures compiled by The Association of Short Term Lenders (ASTL) from its bridging lender members reveal that the value of bridging loans written increased by 26% in Q4 2016 compared to the quarter ending September 2016.

Benson Hersch, CEO of the ASTL, said: “While lending by ASTL members didn’t quite hit £3bn, there are a number of bridging loans that fall under the radar, made by lenders that many people do not know exist, as well as those lenders who are not members, so the actual size of the bridging market is far larger.”

The speed at which bridging finance can be implemented is the main reason for its use. Unlike mainstream mortgage lenders which have been reluctant to increase their short-term and commercial lending after the last recession, a bridging lender provides a real time solution to any potential funding gap by making available the required funding a purchaser needs to acquire property in as little as 24 hours.

Investors generally turn to short-term finance to avoid delays with their long-term mortgage, which can result in a potentially lucrative property investment opportunities being missed.

Hersch added: “After a dip in volumes almost across the board in Q3 last year following the referendum, the size of the increase both in the quarter and across the year has overshot even my most optimistic expectations.

“I do expect volumes to rise again in the first quarter of this year, however I expect the percentage increase to be lower compared to Q4, as this quarter’s figures very much contrast with the Brexit blues that affected people looking for bridging loans between July and September last year.”

Although the number of bridging loans written continues to grow, as short-term finance becomes easier to obtain and most mainstream lenders fall short in terms of the agility and speed that is required by many investors seeking finance, it is important that people are securing bridging finance for the right reasons.

Borrowers must factor in and fully understand the implications and costs of taking out a bridging loan into their investment plan because the terms differ greatly to mortgage lending and so that means having a clear exit strategy in place.

Short-term loans are designed to meet short-term financing needs, and so an exit plan is an imperative aspect of taking out a bridging loan.

Ultimately, bridging finance should only ever be perceived and entered into as a short-term funding solution, to progress a property deal to a point at which a sale or term mortgage can be completed.

While buy-to-let lenders brace themselves for further interventions, confidence in one...

Mint Bridging has pitched itself as a third-generation lender after launching...

There's no denying that Covid-19 has caused huge disruption to the global...