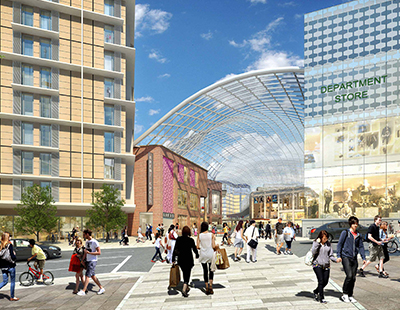 All eyes will soon be on the £4.5bn regeneration of Brent Cross and Cricklewood in north west London as plans for a lively new town with 7,500 new homes looks set to get underway later this year.

The scheme will also see the expansion of the existing Brent Cross shopping centre, the creation of 27,000 new jobs and a new Thameslink train station, giving locals a 12-minute commute to Kings Cross.

Brent Cross Cricklewood is one of London’s major regeneration schemes and is among the most significant planned new developments in Europe.

“We want to create a real model for a 21st century suburb at Brent Cross - a neighbourhood not a dormitory,” said Barnet Council leader Richard Cornelius.

While the near term future is impossible to predict, there is no denying the fact that rapid population growth and higher property prices is altering the dynamics of the Brent Cross and Cricklewood areas, with smart new residential schemes, such as Fairview’s Claremont Village, already starting to emerge.

“Residential property values have been rising in this area, perhaps more than other parts of better-established residential areas since Cricklewood is being re-rated by the cognoscenti,” said Trevor Abrahmsohn (below) of Glentree Estates.

“It is well facilitated and is becoming more gentrified as the demographics start to change,” he added. “When the regeneration of Brent Cross finally takes place it will enhance the area all the more.” 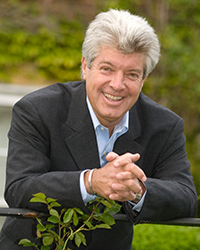 Trevor Abrahmsohn, director at Glentree Estates offers his thoughts on what property...