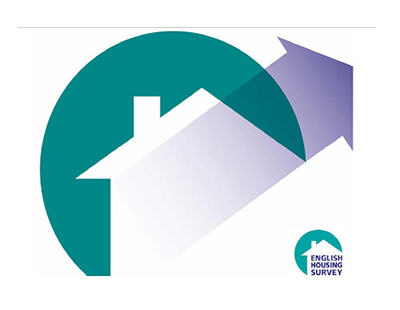 The number of new homes that were built in England in the first quarter of this year fell, government figures show.

A total of 32,950 homes were completed in Q1 2016, a fall of 9% on the previous quarter and 3% lower year-on-year, while the figures also reveal that there were 35,530 housebuilding starts in England, down 3% when compared to the final quarter of last year.

The data from the Department of Communities and Local Government (DCLG) follows on from recent figures provided by the National House-Building Council (NHBC) which revealed that new home registrations in the first quarter of 2016 were down 8% on Q1 2015.

Despite the dip, housebuilding activity in England remains officially at its highest level since the 2008 crash.

“Despite a slow overall start to the year, industry confidence remains high and housebuilders are progressing well with their plans for growth in 2016, as seen by the increase in the number of new home completions,” said NHBC chief executive Mike Quinton.

Some 32% more new homes were delivered in London in 2015/16 compared with the previous year, with local authorities in Basildon and Haringey seeing completions soar by 279% and 1,039% respectively over the same period.

However, in spite of the rise in completions annually, there is still not enough being done to “fix the broken housing market”, according to Jan Crosby, head of housing at KPMG.

“At the rental end of the market, the picture is even more worrying as completions by housing associations fell by 24% last quarter on the previous, showing the effect of recent cuts to their revenue streams and a likely knock on to housing some of our society’s most vulnerable.”

More than 13,000 new homes were registered to be built across...

Housebuilding in England at highest level since 2008 ...

The number of new build homes being started across England is...