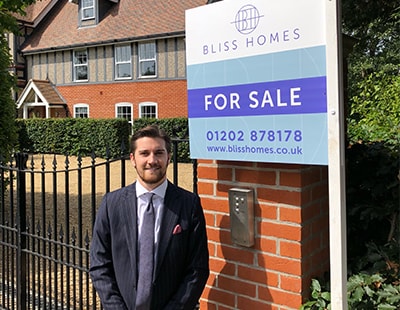 The rental market in prime central London is starting to slow following a year of record breaking growth with rents either stabilising or rising marginally for a third consecutive quarter.

A fresh report from Benham & Reeves Residential Lettings shows that the rental market in many parts of central London saw rents fall, owed in part to a rise in demand for rental accommodation in the inner suburbs, the report suggests.

Benham & Reeves says that demand for luxury homes in prime areas, such as Chelsea, Knightsbridge and Belgravia, has fallen partly because fewer wealthy non-nationals are willing to commit to new rental contracts in the run-up to the EU referendum in June.

In contrast, the letting markets in the inner suburbs of the capital where homes generally offer better value for money are generally going from strength to strength, as a consequence of the continued shortage of rental supply and affordability issues with tougher mortgage criteria.

The rental markets in Golders Green, Colindale and Hampstead Garden Suburb in North London were identified as being particularly strong in the report, having witnessed significant growth in recent months.

But the recent decline in the prime market may be short-lived, according to Marc von Grundherr (pictured) of Benham & Reeves Residential Lettings. 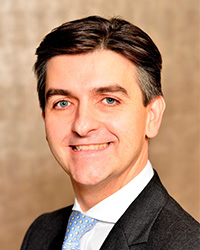 He commented: “This is a much needed pause for breath after such huge gains in rental values. Unfortunately for tenants, this pause may only be temporary.

“With increasing restrictions on buy to let, more amateur landlords will be exiting the market, leading to a drop in supply in the face of a growing population. Over the long term, rents will inevitably go up.”

However, in spite of von Grundherr’s optimism, there are signs to suggest that London’s prime residential market could slow further as housebuilders look set to flood the market with new homes.

A report released last week suggests that there are 35,000 prime London properties due for construction over the next decade, up 40% from the amount estimated in 2014.

Mark Cleverly, the head of commercial development at Arcadis and author of the report, said: “This growth comes at a time when development costs are on the rise and the global economic slowdown is seeing buyer demand ease.”

“Furthermore, less costly locations such as the north of England and the West Midlands could also begin to attract greater investor attention as London costs continue to squeeze margins,” Cleverly added.