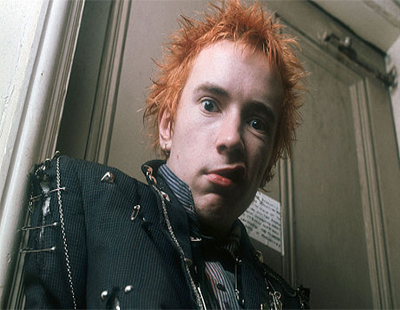 The former home of Sex Pistols frontman Johnny Rotten is currently listed as available to rent on Zoopla.

The property once owned by the punk legend, a plush three bed maisonette in SW10's Gunter Grove, will set its new tenants back £5,612 per month.

It is located in one of London's most affluent postcodes and is a mere stone's throw from the King's Road, the birthplace of punk music and where Rotten (real name John Lydon) and his fellow Sex Pistols bandmates first made their name in the 1970s.

It was previously a Victorian house, but has been converted into a mainsonette featuring a large double reception room, a private roof terrace and a feature fish-tank.

Its extensive refurbishments means there are no reminders of the property's raucous, punk-filled past. It was allegedly the scene of many wild celebrity parties, but now boasts a very 21st century look, with modern decor throughout and stylishly renovated bathrooms and kitchens.

With more than a quarter of homes in the rented sector...