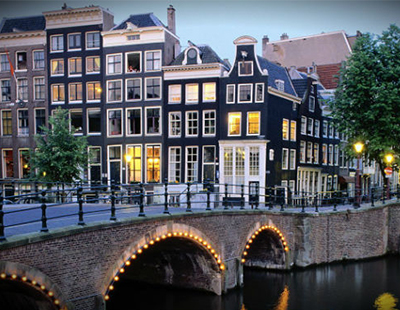 House prices in the Netherlands look set to rise by around 5% this year, as the number of homes coming on to the market remains low in relation to demand.

The recovery in the Dutch housing market gathered pace during the first quarter of this year, with a rise in the number of sales helping to fuel higher property prices.

But an increasing number of estate agents report that there is a growing shortage of properties for sale, which suggests that home prices could rise further.

The hike in property values mean that there are now significantly fewer homes in the Netherlands that are in negative equity, according to US credit ratings company Moody’s, as quoted by the Financieele Dagblad.

It is estimated that a quarter of all homes in Holland will remain in negative equity by the end of this year, compared with one in three in 2015, Moody’s said.

The organisation forecasts house prices in the Netherlands will rise 5% this year.

In March, the national statistics office CBS said Dutch property prices had increased for the 22nd straight month as the market continues to recover from its six-year slump.

Property prices in Holland have risen by around 8% from the low point of June 2013 but are still below their August 2008 peak. However, there are growing concerns that the Amsterdam property market is overheating.

The housing market in the Dutch capital of Amsterdam is like...

Rents in the Netherlands continue to rise ...

The cost of renting a home in the non-rent controlled sector...