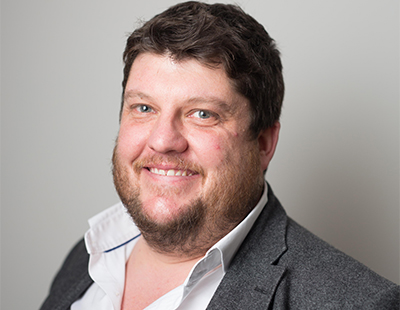 Will Herrmann, director at West Eleven, a property developer and investment company, offers his thoughts on what property market trends we can expect over the coming year.

While 2017 is set to be an uncomfortable year for the property market, I do not believe there are any major indications of a housing crash occurring. While there are a number of significant headwinds in place within the industry to ensure that deals are slow, nothing is big enough to completely pull the rug from under us.

I do, however, expect 2017 to start much as 2016 is finishing: people trying to do business in the aftermath of the EU Referendum. I think that the impact of Brexit will continue to be tempered by a stream of just enough bad news that people will hold back from making decisions on big capital outlays.

The costs of transactions in this market are too expensive with policies such as stamp duty making people stop and think if they really want to move. While George Osborne may have introduced a higher rate of stamp duty in 2014 to regulate housing prices, the policy has not been successful and rather has obstructed the housing market for both developers and would-be home owners.

Despite the reporting of over-supply in the capital – which is limited to specific hubs such as Nine Elms – there are not enough good quality homes in the Capital. To be successful, developers will have to work hard to create homes that stand apart from the masses. They will need to offer more than the average, be that in location, style, specification and they will need to do that whilst hitting the same price point as the rest of the market.

At West Eleven, we are tackling these issues by striving harder to find value in all of the sites we acquire. We source sites that allow us to unlock opportunities which have most likely been overlooked by others.

Nine new apartments have been released for sale by Pluto Homes...