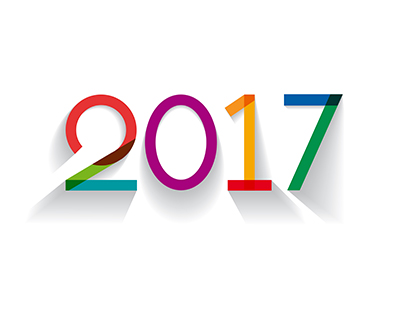 UK property prices are expected to remain largely unchanged in 2017, owed largely to uncertainty over Brexit negotiations, according to the National Association of Estate Agents (NAEA).

A survey of estate agents found that 43% expect prices to remain flat while almost a third - 29% - believe that first-time buyers will find it easier to get a foot on the housing ladder, although there will be no major improvement in affordability for most purchasers.

While help for first-time buyers is predominately focused on new build homes, the NAEA’s managing director, Mark Hayward, believes that more should be done to help this group of buyers acquire older properties, mainly because ‘fixer uppers’ tend to offer better value for money in the long-term.

Hayward also wants to see housing remain top of the government’s agenda, with more done to increase the supply of much needed new build homes across the country, which includes alleviating the challenges and obstacles facing residential property developers.

The failure to construct enough homes means that Britain’s housing shortage has now reached crisis point, with the number of prospective buyers and renters dramatically outweighing the volume of homes on the market, while restricting the level of housing stock sales and letting agents have to offer.

Hayward commented: “It would be an understatement to say this year has not gone as expected. However, the property market is mostly still feeling the effects of events which happened last year.

“The high end London property market is suffering at the hands of increased stamp duty taxes, and while Brexit uncertainty definitely hasn’t helped repair this, it’s not the sole reason why London’s more expensive properties aren’t being snapped up at the same speed they were.

“Next year, we expect it’ll be more of the same; there won’t be a ‘property Armageddon’, but things won’t get much better for first time buyers, and those looking to up or down-size.”

Green belt policy ‘should be reappraised’ to solve the housing crisis ...

There is a well documented housing crisis in England, especially in...