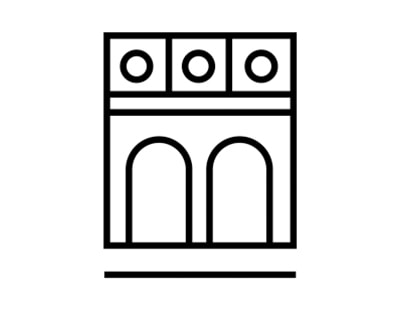 With mortgage borrowing costs at a record-low, home price growth relatively flat and new housing supply failing to meet demand, one leading housing expert believes “there has never been a better time to buy” property.

Fresh data from the Nationwide has revealed that annual residential property price growth in November slowed to its lowest rate since January, with the average price of a home 4.4% higher than a year earlier, compared with a 4.6% increase in October.

The building society said prices rose by 0.1% from the month before, with the average cost of a home now £204,947.

“The fact that house price growth remained relatively flat last month should not be viewed as a cause for concern for the market, as this period of calm represents a fantastic opportunity for those looking to get a foot onto the property ladder,” said Adrian Gill, executive director, Your Move & Reeds Rains..

He added: “With so many lenders now offering record low mortgage rates, there has never been a better time to buy. This, coupled with the government’s recent announcement of a £1.4bn investment into the housing market, suggests an optimistic future for the sector.”

Nationwide said that there were growing signs that demand for property had improved over the past few months.

“There are some signs that, despite the uncertain economic outlook, demand conditions have strengthened a little in recent months, reflecting the impact of solid labour market conditions and historically low borrowing costs,” said Robert Gardner, Nationwide's chief economist.

“The relatively low number of homes on the market and modest rates of housing construction are likely to keep the demand-supply balance fairly tight in the quarters ahead, even if economic conditions weaken, as most forecasters expect.”

Brexit concerns have not dented first-time buyers’ appetite to own their...