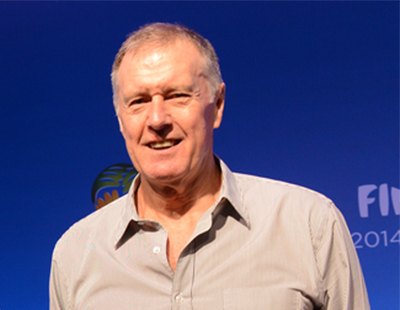 Hurst, famous for scoring a hat trick that helped England win the 1966 football World Cup, believed he would never see again the £250,000 deposit he made on a Marbella property investment in 2004.

The developer, DUJA, promised to hand over his new house in Marbella’s ‘Aloha Royal’ resort by 2007. But when the Spanish housing bubble burst in 2008, the developer failed to meet bank loan repayments and went bust, taking Hurst’s deposit with it.

The bank failed to protect Hurst’s down payment – a practice that became routine once banks sensed the impending crash – leaving Hurst, 74, to write off his loss.

But then he heard of successful claims made by Spanish residents who also did not have bank guarantees, and has now appointed Spanish legal firm Bufete Salmeron to retrieve his lost deposit.

Fernando Salmerón, director of Bufete Salmerón, was the first lawyer in Spain to achieve a ruling obliging Spanish banks to return deposits to victims of the off-plan property crisis.

The historic verdict, which was awarded in December 2013 in Seville on behalf of two separate clients, was reinforced by the Spanish Supreme Court in December 2015.

“Now three years on from the 2013 cases and one year on from the Supreme Court ruling,” said Salmerón, who is currently handling almost €3m (£2.6m) worth of claims in Spain on behalf of British clients.

He added: “There are still thousands of Brits who are unaware that they can get their money – as well as interest and legal fees – back. Those who are aware might be wary of entering into overseas legal battles or may doubt that they can win their case against big banks.”

Properties on Spain’s ‘Sunshine Coast’ are in strong demand, according to...

Marbella is proving increasingly popular with overseas property buyers, with the...

The residential property market in Fife continues to flourish following a...