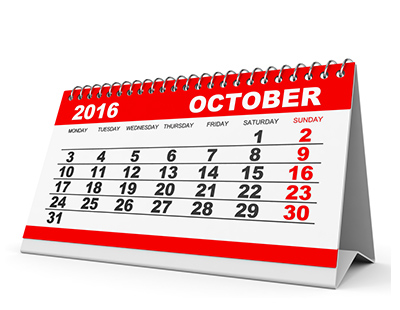 The number of residential property transactions increased by 1% in October compared with the previous month, according to the last HMRC statistics.

In total, there were 97,640 residential transactions last month, but while this was up on September, the data also shows that it was 8% lower year-on-year, highlighting the “unpredictable nature of our housing market”, according to Stephen Smith, director at Legal & General Housing Partnerships.

Although the volume of transactions recorded in October is significantly below the 165,480 recorded in March 2016, the figures do suggest that demand for property remains robust.

Stephen Wasserman, managing director of West One Loans, commented: “The figures are a positive indication that the recent market drought experienced may be coming to an end. As the market starts to pick up, we anticipate many buyers, including buy-to-let and second home buyers, will start to emerge from the woodwork once again.

“If this positive sentiment continues, we expect to see an increase in demand for short term finance, such as bridging loans, as purchasers look to stabilise property chains and snap-up new opportunities as they come to market. However, it’s crucial the industry works to boost the availability of competitive and suitable financing options to support the market’s continued recovery.”

Home sales in the UK increased in December compared with the...