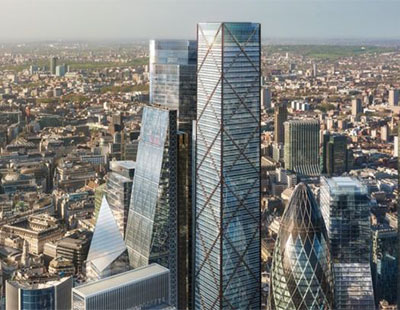 A proposed 73-storey skyscraper looks set to become the tallest in the City of London after being given the green light by City of London corporation planners yesterday.

Last month it emerged that the Undershaft plans had been lowered by 5m to comply with airspace concerns flaggged by aviation authorities, giving the new building a height of 304.94m, which will make it the highest in the Square Mile, but 5m shorter than the Shard at London Bridge.

While the vast majority of the new building’s 154,100sqm floorspace is earmarked for office use, the scheme also includes two floors designated as public viewing galleries, as well as 2,178sqm of retail space and 1,220sqm of restaurant space.

Chris Hayward, chairman of the planning and transportation committee, said: “This development shows the high levels of investor confidence in London’s status as a global city following our decision to leave the European Union.”

He added: “I believe this building will play an important part in increasing London’s attraction as the world’s leading financial centre.”

European property and Brexit: does it pay to invest now? ...

With the UK’s official departure from the European Union due to...

Buy-to-let demand picks up as everyone benefits from stamp duty holiday ...