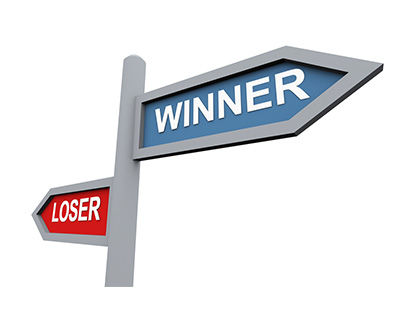 Hillary Clinton and Donald Trump may still be fighting it out for the White House, but with just a few hours to go until the 2016 US election is upon us, we can reveal that ‘Trump’ is the winner... at least when it comes to UK house prices!

Thorgills estate agents looked at how residential property prices have performed on ‘Trump’ and ‘Clinton’ streets across the UK over the last five years, and found that homes on ‘Trump’ streets have increased in value by an average of £131,000, compared to just £60,000 on ‘Clinton’ streets - revealing that when it comes to house price growth, Trump wins by a landslide.

Ben Madden, managing director of Thorgills, said: “It’s just a bit of fun, but if the US presidential election was based on average property prices on UK streets with the candidates’ names in them, Donald Trump would win hands down. And Trump would appreciate the value of investing in property having made an enormous fortune himself in the property market.”

The following table shows the top ten average price rises over the past five years, for streets with ‘Trump’ in the name:

The following table shows the top ten average price rises over the past five years, for streets with ‘Clinton’ in the name:

Fogle’s on board – TV adventurer announced as event’s keynote speaker ...

TV star Ben Fogle has been announced as the keynote speaker...