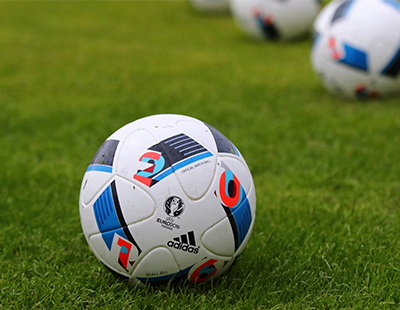 There has been a significant increase in the number of property investors acquiring student housing assets in mainland Europe, new research shows.

In volume terms, the UK and US markets still received the most investment into existing student housing assets in the first half of 2016 at $1.4bn (£1.1bn) and $5.4bn (£4.3bn) respectively.

As of the second quarter of 2016, year-on-year investment volumes of existing student housing stock grew by 82% in the US, but fell by 64% in the UK, returning to approximately their medium-term average after reaching an exceptional high in 2015 due to the acquisition of a few large portfolios.

With a combined student population of around 20 million, growing international enrolment - with foreign students attracted by a increasing number of courses taught in English - and a very low provision of purpose built accommodation, Europe offers strong investment potential, especially as the US and UK markets are now mature, according to Savills.

Cross-border investment continues to grow with Savills reporting that global investment outside the country of origin has accounted for 40% of all deals in the sector over the past three years. Investors have sought to diversify portfolios, with large outbound flows from the US, Canada and Singapore heading into the UK and continental European markets.

Marcus Roberts, director of student investment and development at Savills, said: “The US and UK student housing markets have dominated global investment in the last three years, but with the maturing of these markets investors are looking to other areas which are suffering from a pressured housing supply, shortage of student  accommodation and immature management solutions.

“While Germany and France continue to attract attention, we are seeing new frontiers open up in markets such as Austria, Ireland, the Netherlands, Italy and Spain. These are markets where student housing is currently undersupplied but demand is likely to grow due to increased domestic and international mobility of students, rising demand for well managed and designed accommodation and expanding volumes of foreign students choosing to study in Europe.

“Student housing has proven itself to be a resilient asset class to date, and with its  counter-cyclical fundamentals many institutional investors are turning to the sector where they can achieve strong occupancy and rental growth. This will be further exacerbated as central banks continue quantitative easing and a regime of low interest rates.”

The wealth inequality in the eurozone is continuing to widen on...

Residential property price growth in the eurozone continues to exceed the...

After several years of growth across all real estate segments, 2020...