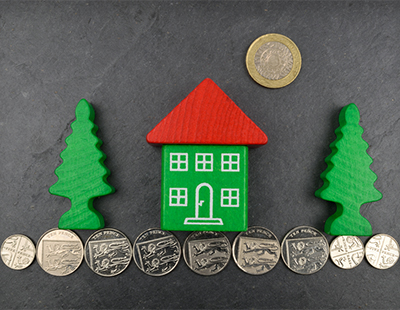 The UK government should delay the introduction of any changes to non-domicile reforms until at least 2018, giving it an opportunity to fully understand the implications of Brexit, according to chartered accountants Blick Rothenberg.

The now former chancellor George Osborne announced plans in last summer’s Budget to change the tax regime for people who have a foreign domicile, with the alterations taking effect from 6 April 2017.

This will involve abolishing the practice known as “enveloping”, where individuals hold UK residential properties through an overseas company or similar vehicle.

Nimesh Shah, partner at Blick Rothenberg, said: “The non-domicile taxation regime has been a cornerstone of the UK’s tax legislation for decades and Britain’s attractiveness as an international centre. There is a compelling argument to refresh and modernise the regime, but the timing of doing this now does not seem appropriate.”

He added: “When the original proposals were announced by George Osbourne in summer 2015, immediately following the Conservatives success at the general election, the economic, political and social outlook was far different from that today. The government should delay the current proposals so that the policy can be adjusted once it is clear what form Brexit will take.”

The new consultation, which ran until last Thursday, is expected to be the final form of the rules, but there remain important points of detail to iron out, according to Shah.

He believes that the consultation process has actually been quite cumbersome, and the professional bodies were concerned that the first consultation offered too little time – six weeks - for stakeholders to contribute with due consideration.

Shah continued: “To rush through the final changes before they take effect in 6 months is concerning. With this backdrop and the likely short-term uncertainty following Brexit, the government has the opportunity to delay the changes, at least until 5 April 2018.

“This would allow the rules to be carefully considered and measured against a very different economic situation to 18 months prior [when the announcements were first made], and crucially, assess the impact of the UK’s departure from the European Union and adjust the proposals accordingly.”

He added: “Delaying the enactment of these key rules may be seen by many as a brave but sensible decision in a time of uncertainty. It is important that the reform is thought for the long-term and leaves us with a non-domicile regime that can remain fixed for a generation.”