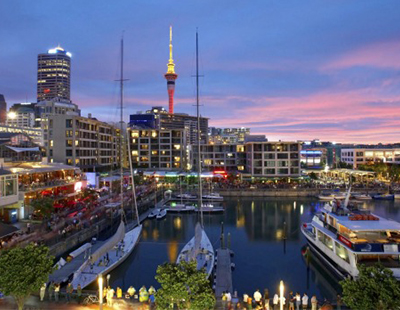 New Zealand's housing market was the second best performer after China in the Global Property Guide’s latest survey, with the average price of a house in the country increasing by 10.43% during the year to Q2 2016, sharply up from a y-o-y increase of 5.19% during the same period last year. New Zealand prices rose by 0.58% quarter-on-quarter during Q2 2016.

Total dwellings sold were 7,299 units in July 2016, down by 10% from a year earlier, according to the Real Estate Institute of New Zealand (REINZ). Sales volumes declined in most of New Zealand's ten regions, with Auckland registering the biggest y-o-y drop of 20.3% in July 2016, followed by Waikato/BOP (14.4%). The decline in sales can be mainly attributed to a shortage of housing inventory, with a 33% y-o-y decline in properties available for sale in July 2016 (six regions had housing inventory declines of over 40%).

For the latest detailed housing market analysis of individual regions and countries, check out the Global Property Guide's global survey for Q2 2016.

Surge of foreign investment in Australian state of Victoria anticipated ...

Foreign investors are expected to push through deals for properties in...