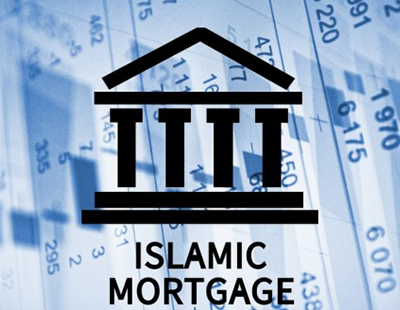 deVere Mortgages and Al Rayan Bank have entered into a strategic partnership to offer Sharia-compliant mortgage alternatives to the increasing number of expats looking to purchase property in the UK.

Demand from international investors in GCC countries has soared since the outcome of the EU vote as foreign buyers seek to take advantage of the sharp decline in the pound’s value and price reductions, and deVere Mortgages’ is hoping to tap in to this market by offering Sharia-compliant home purchase plans.

The alliance follows deVere Mortgages’ reporting of an average 55% week-on-week increase in mortgage enquiries since the UK’s EU referendum, with the majority of these applications from people living in Qatar, the United Arab Emirates, Saudi Arabia, Kuwait, Bahrain, and Oman.

Mike Coady, managing director of deVere Mortgages, said: “We have seen growing demand from our Group’s 80,000 clients around the world for Sharia-compliant mortgages.

“The tie-up with Al Rayan Bank will add real value to our core market, which is Muslim and non-Muslim buyers based overseas who are looking to purchase property in Britain.

“This is because, being an Islamic Bank, Al Rayan Bank’s home finance does not involve interest, which is prohibited in Islam; additionally they do not charge arbitrary fees to customers, meaning that up-front costs tend to be significantly lower than with many conventional banks. Also they do not automatically assume that those living overseas are ‘high risk’ as many other banks do; and they don’t insist on clients being employed by large multinationals.”

Al Rayan Bank has increased its expat financing by 141% since 2013, and the UK’s largest Islamic retail bank hopes that its strategic alliance with deVere Mortgages will help them reach an even wider group of people who are looking for Sharia-compliant home and property finance.

Sultan Choudhury, CEO of Al Rayan Bank, said: “We will focus in particular on British expats who, for a variety of reasons, can find it difficult to obtain home finance in the UK whilst they are working overseas.

“We identified the expat market as an underserved sector some time ago, targeting resource towards it accordingly. As a result we have experienced significant growth in this area of our business.”

The volume of mortgage enquiries received by deVere Mortgages has surged...

International property investors are poised to pile into the UK and...

There has been a notable increase in the number of opportunistic...