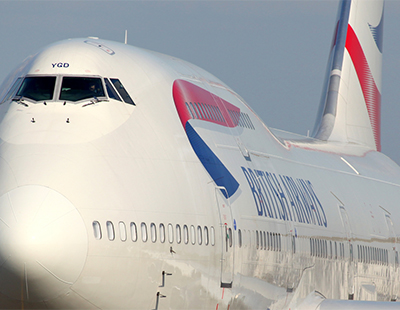 The government’s decision to approve a third runway at Heathrow yesterday may have paved the way for hundreds of thousands more flights a year at the airport in west London, but it is likely to have an adverse impact on the price of residential properties in the local area.

Widespread protests and legal challenges are expected to follow the decision to approve the extension of the airport, with various local MPs already voicing their opposition to the Heathrow expansion.

But if the project does indeed go ahead, it could wipe millions of pounds off local home prices, primarily due to the noise.

The government has said that it will propose a six-and-a-half-hour ban on scheduled night flights, and will make more stringent night noise restrictions a requirement of expansion, but this is still unlikely to prevent house prices in the “immediate vicinity” of the airport falling, according to Mark Hayward, managing director at the National Association of Estate Agents (NAEA).

He commented: “The decision by the government is likely to have a negative impact on house prices in the immediate vicinity of Heathrow.”

However, alongside yesterday’s announcement, the government also released details of a fresh consultation, while Hayward points out that the threat of judicial review “still remains high”.

He continued: “This means homeowners that will be impacted by the extra runway should not rush into making knee-jerk decisions, as they have time to assess their options.

“In addition, the government has confirmed that homeowners facing compulsory purchase will receive 125% of full market value for their properties, plus stamp duty, legal fees and moving costs.

“While a person’s home is much more than bricks and mortar, it is vital that the government honours this commitment to ensure that those impacted are offered some financial security for the years.”