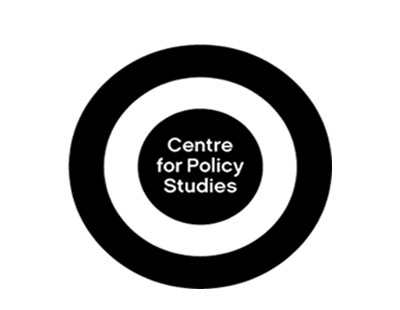 The Centre for Policy Studies has argued that solving the housing crisis will require a broader approach to “affordability” and “sustainability”.

The think tank, responding to the government’s recent announcement that it is to step in and directly commission 13,000 new homes on five publicly-owned sites, said the real cause of the failure to build enough new homes is not the lack of land to build on, rather that developers will "not build homes that nobody wants to buy".

“People only want to buy homes in areas where they can afford to live and want to live,” CPS authors Keith Boyfield and Daniel Greenberg commented. “Solving that problem requires a broader approach to affordability and sustainability, both of which depend in large part on the long-term employment and other economic opportunities in an area as well as on the available infrastructure in the widest sense.”

To solve this issue, the Centre for Policy Studies is advocating a major deregulatory initiative – Pink Planning – which proposes bringing together effective coalitions of developers, investors, local authorities, utility providers, businesses and other employers, actual and prospective residents and civil society.

“It incentivises the active partnership of all those key stakeholders by offering a streamlined legislative solution to cut through the existing complexity and delays of the planning system, to deliver new and sustainable neighbourhood communities where people want to live and can afford to live, and where developers therefore want to build,” Boyfield and Greenberg went on.

“Until the Government is prepared to take a more holistic look at the problem and embrace a creative solution along the lines of Pink Planning, announcements like today’s will simply prepare people for 2016 as another year of missed targets and unfulfilled expectations.”

Australia’s housing market could crash within the next six months unless...