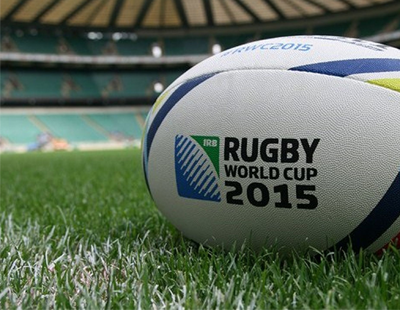 This autumn has seen the Rugby World Cup get off to a flying start, and across the next six weeks, rugby fanatics will travel the country, visiting the 13 locations which will play host to the sport.

However, it’s been revealed in this study by Urban.co.uk that in the last five years, it isn’t just rugby-goers that are attracted to these areas, as property prices have demonstrated high growth.

Out of the 13 locations set to host the Rugby World Cup this year, it’s been revealed that The Olympic Stadium at Queen Elizabeth Olympic Park in Stratford has taken first prize. This East London area benefitted hugely from hosting the 2012 Olympic Games, and in the last five years, property prices have increased by 36% to a total average of £422,000.

Twickenham Stadium, which will host the exciting climax of the tournament on 31st October, missed out on the top spot and took second place in the ranking. Property prices in this South London suburb increased by 29% to £557,000, making it the area with the highest property price, but not the highest overall growth.

Adam Male, founder of Urban.co.uk, comments: “It is clear that being close to a UK rugby venue can have an effect on house prices but it is interesting to see how much this can vary across the country. Whilst the affluent south-east is known to have seen rapid property price growth in recent times, other areas across the UK, such as Milton Keynes and Leicester, appear to have also witnessed impressive increases in the past five years.”

The Tokyo Olympics is on track to becoming one of the...