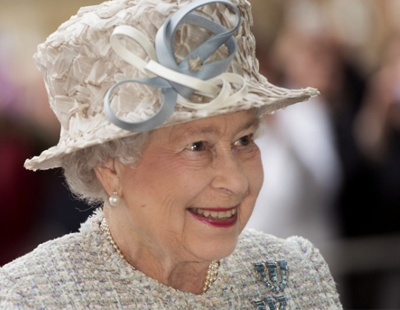 Queen Elizabeth II, the UK’s longest reigning monarch, would have racked up a cool £1bn in rental income had she rented out her various homes.

In the findings from online letting agency Rentify, it has been calculated that had the monarch rented out her property for her sixty three years and seven month reign, she would have generated over £1.37 billion.

Unsurprisingly, out of the seven properties which Her Majesty owns, it is Buckingham Palace which made the top of the rental pile with a rent of around £303,340 per month. With its 240 bedrooms, 24/7 security and central London location it racks up an extraordinarily high rent.

These figures don’t even take into consideration the money it takes to maintain these properties. It has been estimated to cost over £150m just to keep Buckingham Palace in a royal condition.

Even though current rental prices in Central London are at an all-time high, Buckingham Palace has still managed to eclipse the average rent for the SW1 area by almost 2,000%.

Windsor Castle would generate the second highest rental worth on the Royal’s books, as this Berkshire property is expected to command a rent of £129,375 per month. For £1.5m a year you could rent this property with its 220 bedrooms and over 13 acres of land.

The Duke and Duchess Of Cambridge, however, are more money-conscious than their royal counterparts, as their Anner Hall residence is estimated to cost £14,000 per month, quite different to the properties that the Duke’s grandmother have become accustomed to.

George Spencer, CEO of Rentify, commented: "Royal properties will always command a royal price tag, and these estimates show that even royalty would not be exempt from the effect of astronomic London rents."

Other properties owned by Her Majesty which commanded high rents include Sandringham Palace in Norfolk, Balmoral Castle, set in the beautiful Scottish surrounds and Hillsborough Castle in Northern Ireland.

The UK’s second city could see its Build to Rent (BTR)...

Q&A - how big is the demand for British property from South Africa? ...

Experience Invest, a London-based firm which provides property investors in the UK...