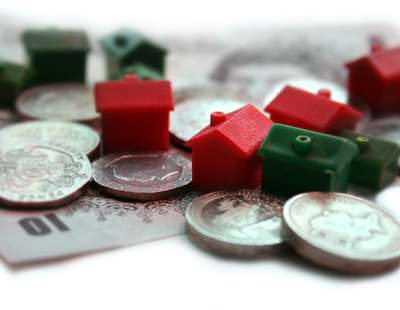 Average house prices around the UK's most famous cricket grounds have registered striking growth, according to an online estate agency.

With the third test in this year's Ashes series set to take place this week, Urban.co.uk reports that prices in the areas surrounding our top cricket arenas have spiralled since the last Ashses series on UK soil in 2013.

Lords is the top location for property price growth, according to the study, with an 18.57% growth in average house prices in the vicinity since July 2013. An average house in this part of London's St John's Wood now sells for over £1.3 million, compared to £1.145 million just two years ago.

Next up is the area surrounding the capital's other famous cricketing venue, the Oval. The final test of the Ashes is always played at the Oval and Urban says that average property prices in the Kennington area have increased by over 17% since 2013.

Trent Bridge, the venue for the fourth test in this year' series, is the top cricket location outside of London for house price growth. Properties in this area sell for an average of £221,216, compared to £203,131 in July 2013, representing an increase of 8.9%.

Urban's report also highlights the area surrounding Cardiff's Sophia Gardens, where prices have increased by an average of 8.34% in the past two years, and Headingley in Leeds, which has experienced average prices of 7.58% during the same period.

"Cricket is undeniably the quintessentially British sport, with its long tradition, historic significance and rich terminology appealing to our eccentricity and sporting prowess. Yet it is now also clear that the sport, and key ground locations especially, are today also appealing to savvy property buyers,” says Adam Male, founder of Urban.co.uk.

"Recent years have shown that being in close proximity to cricket grounds can boost property values and rental prices. Whether it is purchasing a property that is perfectly situated for a home-grown cricket fan, others are cleverly buying to rent out their properties to such sport lovers instead," he adds.