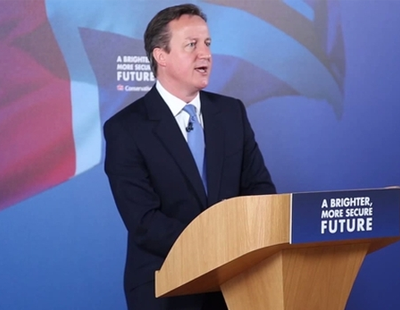 The surprise election result is set to boost transaction levels across Prime Central London, according to new research by high-end agency Knight Frank.

Nevertheless, prices are unlikely to spike in the short-term as the market still comes to terms with the recent stamp duty modifications, the firm says.

The strongest growth has been witnessed north of Hyde Park and east of Mayfair as buyers seek more value for their money.

April’s annual rental growth of 4.1% in Prime Central London outdid price growth as the flexibility of renting continues to appeal to those living in affluent areas. Meanwhile, the number of viewings and new potential tenants went up by 16.1% and 24.1%, respectively.

“First, numerous transactions put on hold pending the outcome of the vote will proceed as the risk of further property taxation appears less of an immediate threat. Other sales will progress simply because the election is over and a deeper sense of political uncertainty has receded.”

As the logjam unblocks, Bill predicts this is likely to be accompanied by a hardening of expectations on the part of vendors over asking prices. Some, he says, will anticipate prices immediately rising as a direct result of the Conservatives’ election triumph.

“In the short-term, the impact on pricing is likely to be less marked than some expect,” he went on. “The first reason is the quantity of properties coming onto the market. Many vendors lined up sales for Monday 11 May, irrespective of the outcome of the election. The second reason is that this short-term increase in supply is likely to exceed any uptick in demand.”