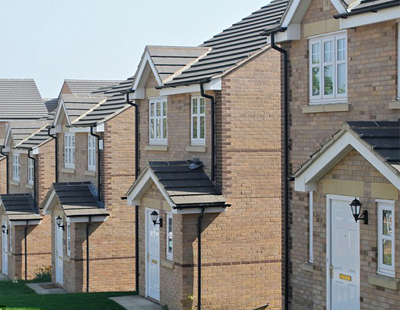 House prices in all English regions and Wales increased over the last month as demand rose across the UK, according to the Home.co.uk Asking Price Index April 2015. Although prices in Scotland fell marginally, they were still 4.1% higher than last year.

The typical time a house spends on the market in England and Wales – now 88 days – continued to improve, matching last year’s post-crisis low. This is predicted to fall further despite the slowdown of the Greater London market.

Over the course of the last year supply of property for sale in the capital grew significantly (+19%). Similarly, marketing times have gone up. The typical marketing time now stands at 60 days, 13 days longer than in April 2014. Nevertheless, prices are still growing at a rate of 13% per year and the average house price in London has topped the 500K mark.

Supply rises in other regions were either small or negligible. This, in turn, is encouraging strong price growth. In particular, prices are soaring higher in the East of England, with the typical time on market dropping to a new post-crisis low of 64 days. The East of England, along with the South East, West Midlands and the South West, saw higher monthly increases than Greater London this month.

Marketing times are also getting better in the northern regions, while prices are on the rise as spring boosts the market’s momentum.

All in all, the present mix-adjusted average asking price for England and Wales demonstrates that properties on the market are valued 6.5% higher than they were in April 2014.