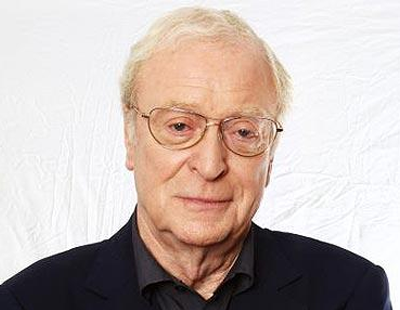 The former home of Sir Michael Caine, star of hit films The Italian Job, Alfie and Get Carter, has been put up for sale with the rather hefty price tag of £4,950,000.

The property, which is being listed by Zoopla, was home to Caine during the 1960s, a decade when he was at the peak of his success.

The home is situated only a short stroll away from Paddington, while Oxford Street and the West End is also within walking distance. The average property price in this area, according to Zoopla data, is a cool £1.2m, with prices increasing by 38.6% (or £329,702) in the last five years alone.

You can see the property here.