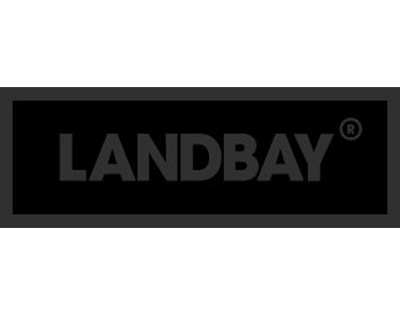 The average rent in the UK climbed 0.7% to £1,294 in October, according to Landbay's latest rental index.

Rents in all UK regions experienced monthly growth last month, except in Scotland where the average figure fell by 0.1%.

The index also reports that average UK rents continue to grow on an annual basis, up 3.8% overall.

Last month, the fastest rent increases recorded were for three-bed properties, up 4.7% when compared to this time last year. This was closely followed by one-beds, which have grown by 4.4% in the past year on average.

Southend-on-Sea is pinpointed as a location which has seen consistent rental growth faster than the national average in recent times.

Of the top twenty areas of the UK outside of London to see the fastest rent increases, just Aberdeen, Edinburgh and Bath are outside of the south east.

Landbay says it is seeing no signs of the 'seasonal slowdown' which usually hits the rental market in the autumn due to lower tenant demand.

It says we are still experiencing a period of consistently high demand and insufficient supply of rental properties.

“Seasonality has always been a strong feature of the UK’s rental market so the fact that it appears to be declining in influence is a powerful sign of the increasing strain the private rental sector is under to house the UK population,” says John Goodall, co-founder and CEO of Landbay.

“The simple fact is that more people are renting for longer and there aren’t enough properties to meet demand. Now that the economy is improving and wages are rising, people are willing to compete for rental properties, pushing up prices.”

“In previous years, price-conscious tenants could take advantage of the seasonal dip in rents to find cheaper rents in the autumn or winter. Consistent rent rises throughout the year has taken away that option in large parts of the country.”

“The almost uninterrupted monthly rental increases we have seen since spring 2013 show that residential property is a resilient asset class that has performed exceptionally well during a period of low inflation.”

Joe Macklin, Director at MIAC which powers the index, adds: “The underlying data suggests that October is the first month in the run up to Christmas where there is a notable fall in supply, however, prices show little sign of falls so the demand must be remaining buoyant and hence we currently see no seasonal variation.”

The latest findings from the HomeLet Rental Index have revealed that...