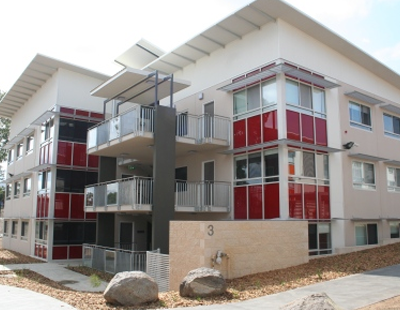 The University of Nottingham provides one of the UK's best student property investment locations in terms of rental returns.

This is the claim of rental utilities firm Glide which has taken the UK's top 33 entrants in the recently published Times Higher Education's World University Rankings and compared average rents and house price data to calculate which generate the best returns.

Nottingham comes out on top, with the report calculating that an average terraced property can generate an annual yield of 11%, based on a three tenant household.

Glide identifies the University of Aberdeen as having the next best location for student investment prospects.

Other strong performers included the Universities of Manchester and Warwick, both generating average annual yields of 9%.

They were followed by another two Scottish universities, Dundee and Edinburgh, both averaging rental yields of 8%.

The top eight investment locations from the UK's 33 highest ranked establishments is made up by the universities of Exeter and Leeds, averaging respective yields of 7.5% and 7%.

Earlier this year Glide published its annual What Students Seek report, which revealed that students' desire to live near bars and pubs is diminishing and that they instead now favour living closer to campus.

Glide says that despite the stereotypes associated with student tenants, some 84% of landlords who rent to students it surveyed said that this group make the best tenants.

The utilities firm says that only 3.7% of student landlords it surveyed said they had experienced no benefit from letting property to this demographic.